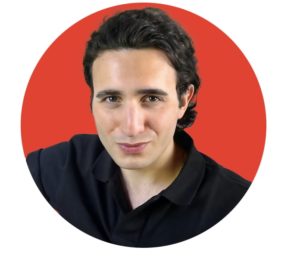 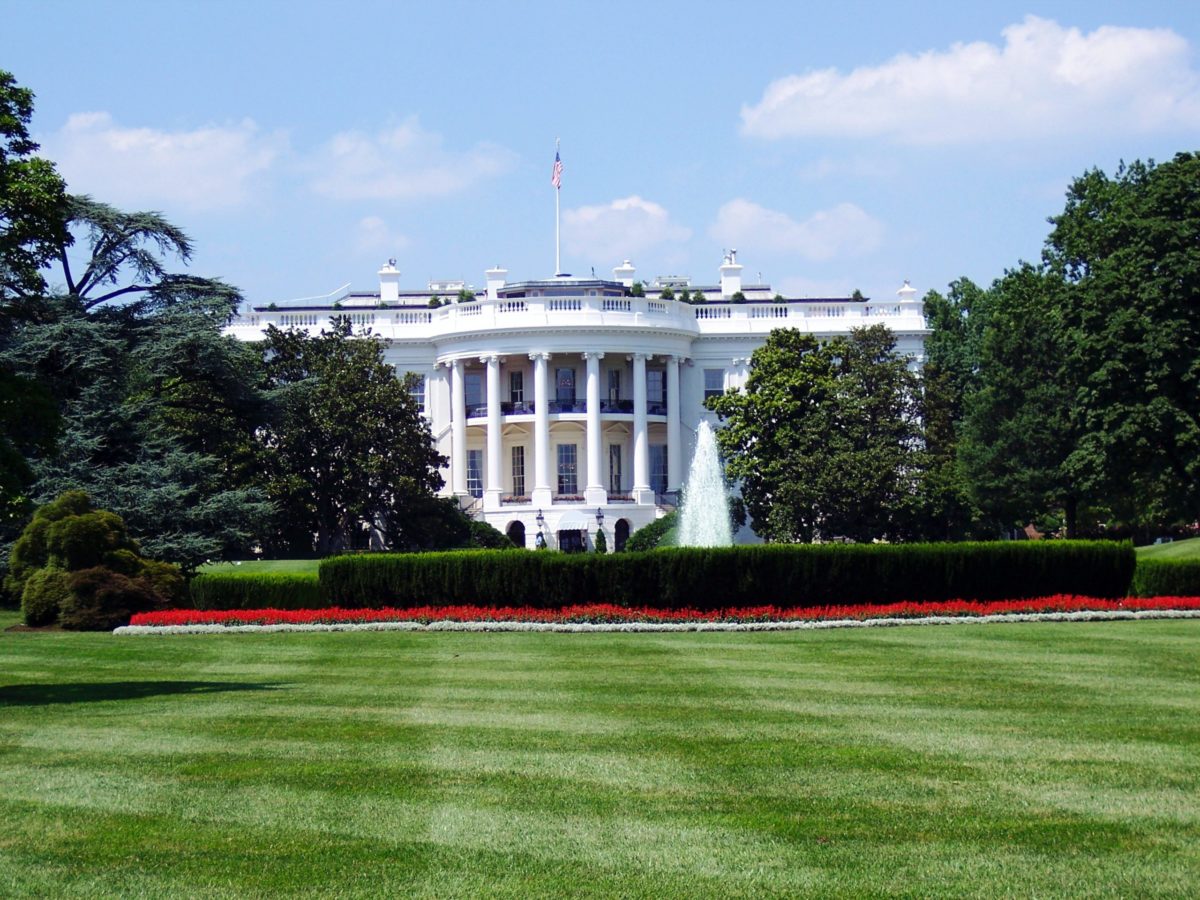 Warning: This VEEP analysis contains spoilers for the show VEEP.

Ah VEEP, the HBO show that started out as a comedy and turned into a sobering documentary of what working in politics is like (to paraphrase Julia Louis-Dreyfus herself). And what better way for us to combine our love for Veep and our love for internal comms than a VEEP analysis through an internal comms lens?

Internal communications are a staple of any successful government organization—take The District of West Vancouver, one of IC’s customers, who has seen measurable results and success after implementing our software into their daily workflows.

Some of the issues plaguing Selena Meyer’s office (both as Vice President and as POTUS) were centered around two things:

Let’s go through these topics in detail and explore how internal communications strategies and software could have helped. Here’s IC’s VEEP analysis:

VEEP: a show plagued by miscommunication

Throughout the entire show, Selina Meyer’s staff is plagued by miscommunication. For example, in season 5, after an unprecedented electoral college tie, the President’s team is scrambling to find a way for her to secure another term. And their main strategy is through Nevada, where her opponent won by a very small number of votes.

With half her team in Nevada and the other half at the White House, the team is forced to conduct weekly hybrid meetings. Hybrid meetings, a topic that IC has discussed at length before, are a tricky meeting format to coordinate. And, obviously given the premise of the show, the team’s general incompetence also applies to running hybrid meetings. From technology issues to important players feeling like they are not being heard (literally and figuratively), it’s no surprise they ultimately ended up losing the election.

So, what could have saved them (other than realizing that the “missing” Nevada ballots would end up losing Selina the popular vote, on top of not being able to secure Nevada’s electoral votes)? Well, a proper communication channel for one. Had the team had a dedicated way to reach all employees in a timely manner during moments of crisis, they may have been on the same page and realized that:

Half of President Meyer’s team discussed issues in the Oval, the other half discussed issues in Nevada, and the only cross-communication these two key players had was via their meetings and the occasional text. Dedicated software where the President and her senior staff could send updates to key players (such as notes regarding the selection of a new legal counsel to represent the President) and reach all their employees in a timely manner during a crisis, such as losing the election or having a key team member go rogue.

When it comes to communication in the VEEP workplaces, Amy sums it up perfectly: “Yet again, the left hand has no idea what the right hand is doing and the freakish middle hand is punching me repeatedly”. No one wants their workers to feel like that.

How IC’s software could have prevented data leaks

There is also the issue with leaks and document security. You would think the Office of the most powerful person in the world would have an airtight security system in place, but unfortunately for Selina et. al, no such thing exists.

When the journal goes missing, not only has potentially a whole year’s work of worth gone to waste (talk about an expensive loss of productivity…), but there is now a risk for the most sensitive of information to fall into the wrong hands. And, to no one’s surprise, that’s exactly what happens, and the journal ends up in the hands of a Washington Post reporter—leading to one of the most massive leaks of classified information in (fictionalized) US history.

Now imagine if Mike had used a laptop to take his notes, and when wanting to share them with internal members of his team, he’d uploaded the document to a shared location on his company intranet, so others could view it as needed, or it could’ve been a restricted document. With an intranet software like IC’s, Mike would’ve benefitted from being able to encrypt his files and documents, even when stored in the cloud (or on-premise, should Selina have chosen that option).

It would’ve been a double whammy solution, as not only would the document and the President’s confidential details have been secured, it also would have allowed others to review Mike’s work and access the document and realized that such confidential material did not need to be in a memoir at all.

Keep things working smoothly and productively with our intranet software solutions, which you can book a free demo for here. And be sure to check out our free assessment tool to find out exactly what aspects of your internal comms need some TLC and what aspects are knocking it out of the park.

Darian joined Intranet Connections after graduating from McGill, where he creates content that inspires and empowers internal communicators. 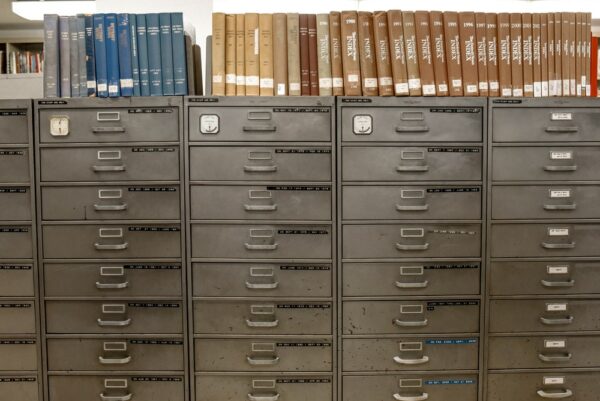 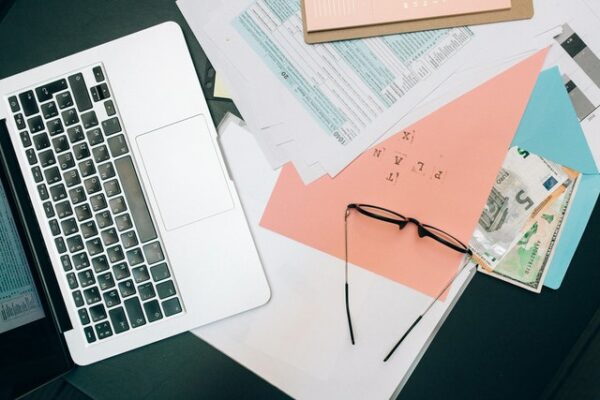 The power of intranet forms 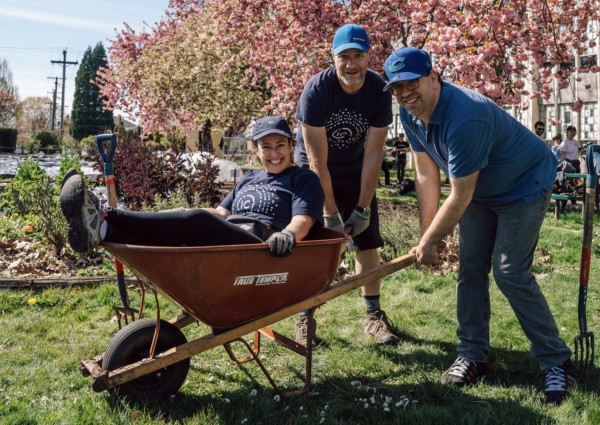 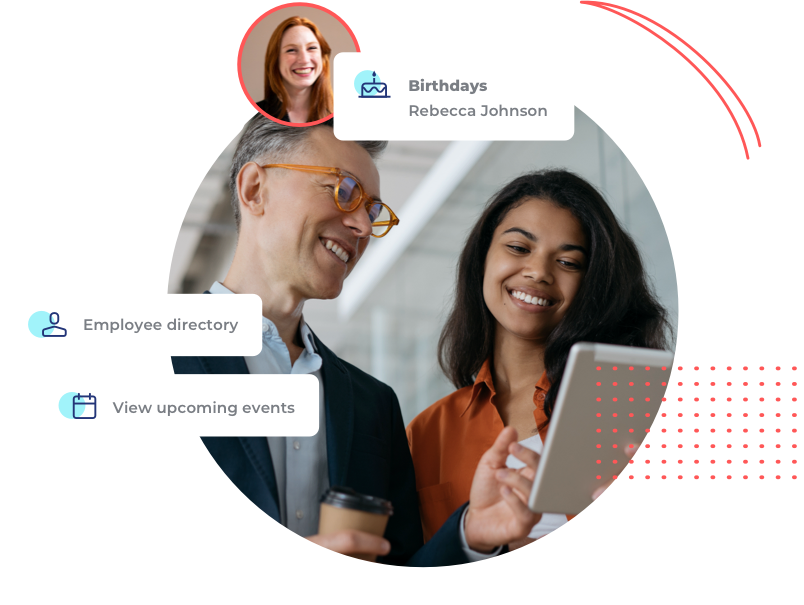